According to the NICB (National Insurance Crime Bureau) workers compensation fraud is about a 30 Billion Dollar problem annually and some other estimates rank it as much as a 50 Billion dollar problem. What does this mean for your small business? Probably not much unless your one of those companies paying higher workers comp premiums due to a fraudulent injury claim. Jerry pulled his back out two years ago and now claims a partial permanent disability. Which you know is B.S. because numerous people have seen him out and about. Jerry seems to be able to go grocery shopping, bowling and even cut his lawn! So how can a small business stop the bleeding?

First and foremost is prevention. Implementing a solid program of documenting injuries and mandatory safety training is a good initial deterrent. OSHA offers these types of training as do many trade organizations in various industries. Also, requiring employees in high-risk activities to work in teams can create a degree of accountability and witness verification. Sometimes, however, as in the case of Jerry, there are conveniently no witnesses. A video surveillance system can be useful as well but these aren’t always practical in the field.

In this video, Ted Moss of Investigations America explains how one company solved a fraudulent workers’ compensation case against them through the use of surveillance. Hiring a private investigator to document the day to day routine of the employee can refute even the most qualified doctor’s claims. Video surveillance can be enough evidence to overturn doctors’ findings and subsequent payments to the employee. The company can also be awarded damages and have that money paid back.

One note of caution, however, getting a few good videos of an employee like Jerry at the laundromat or riding his bike isn’t conclusive. The standard can be set pretty high in these cases so be prepared to invest in a couple of weeks of surveillance so as to allow the investigator to establish a pattern of consistent activity that is contrary to the alleged claim of injury.

Criminal Records and How To Find Them 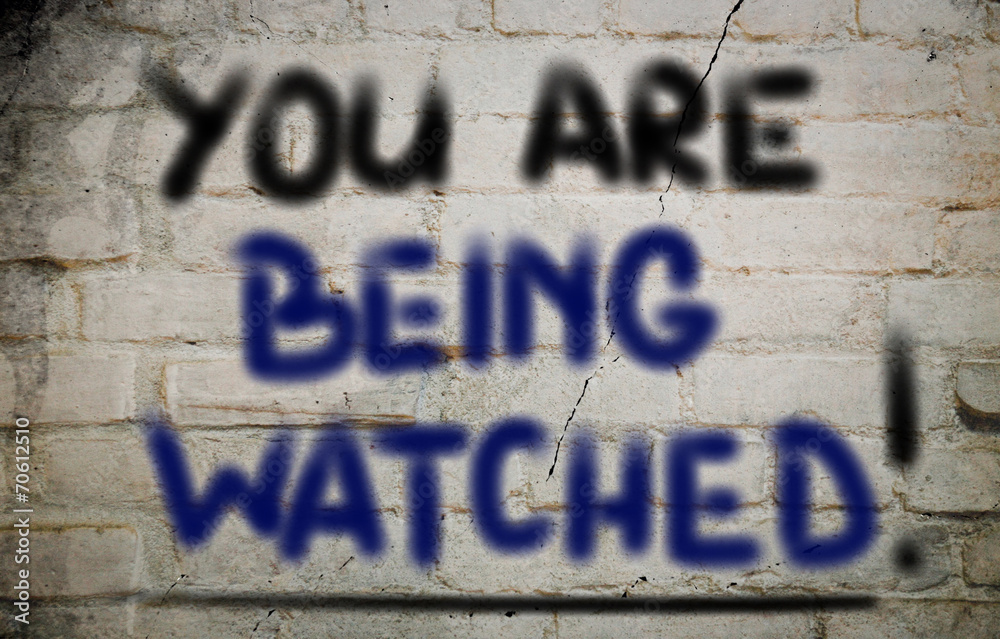